Ok take a deep breath, many, many, oh so many people have no idea that their printers or photocopiers have chips in them. Who would have thought? Well, just like that twist in the Avengers’ movie, you know the one, the fact of the matter is that yes, there are chips in many photocopiers and printers. Eat your heart out Hollywood, in the land of printing and toner cartridges there’s high tech and high stakes… 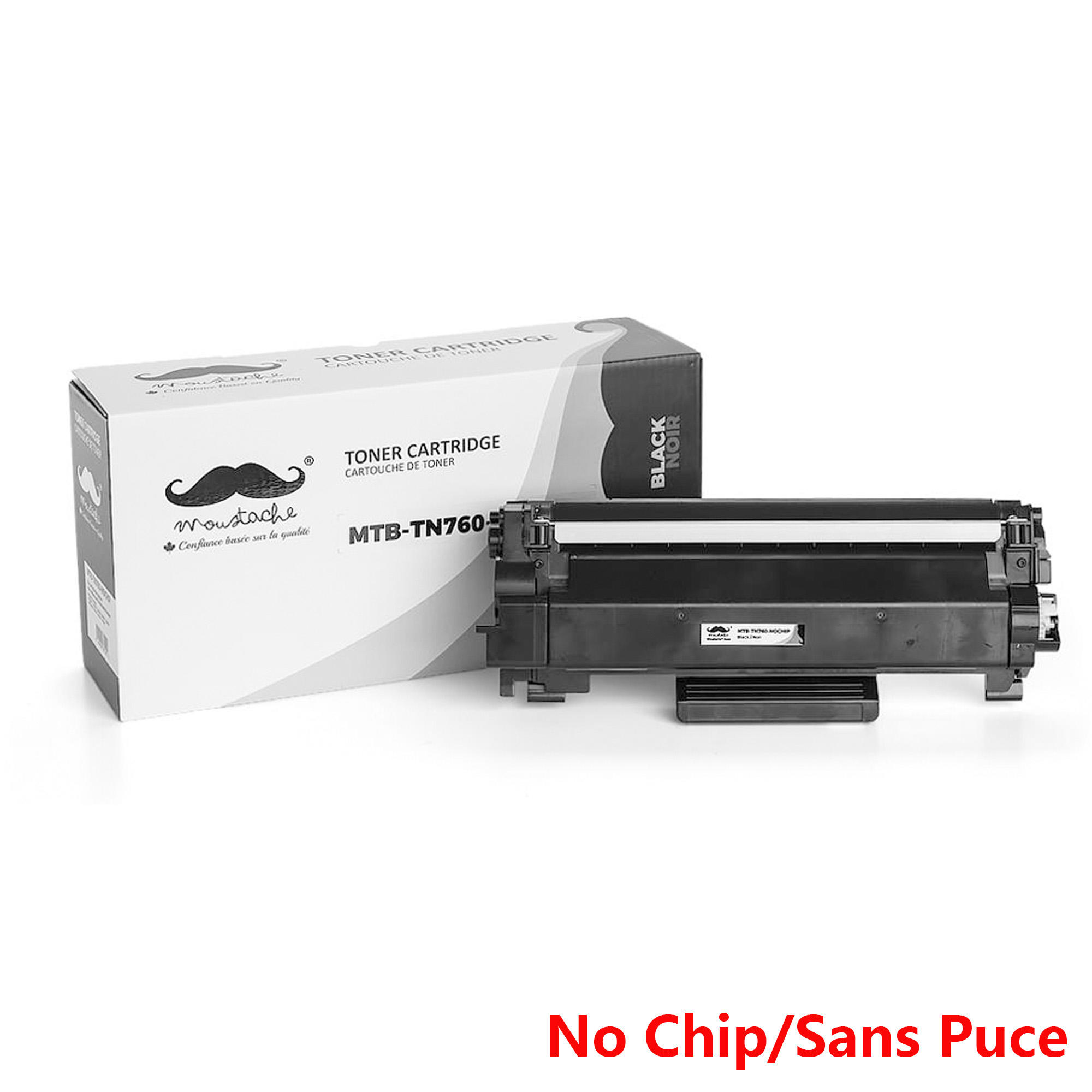 These chips, often called smart chips are used by the machine to determine how much toner or ink your device has left. If only our milk had a little chip that detected when there’s almost nothing left (you know, when your housemate just puts the carton back in the fridge without bothering to a) tell you or b) put it in the recycling. It’s a horrible shock to wake up one morning and come to realize that there is diddly-squat milk left for your cheerios. That’s why when it comes to printing, it’s so important to have a chip that’s actively working to tell you how your toner and/or ink levels are doing. You don’t want to arrive at the photocopier one day and realize that, nope, no copies will be made today because the toner situation is drier than the acting in a B grade horror movie.

These chips and the toners that come with them are not the cheapest items of tech so it’s incredibly useful to transfer one chip to another toner cartridge that doesn’t have a chip in it. This way, you are able to buy a new toner cartridge for a fraction of the price and be able to transfer your original chip to the new toner cartridge. It’s the way to do printing and copying on a budget without worrying that you won’t be told when you’ve run out. The Brother brand is one of the only brands to sell toner cartridges without the chip and so make a great buy, the Brother TN760 Toner is definitely one of them.

Below is an instructional video (prime viewing we say, absolutely prime viewing) of the process of removing the smart chip from one toner cartridge to another.

You will just need: