Finding that your current office chair leaves you feeling more tired than when you sat down? Of course, it could be the work you are completing but it could also… Read more »

Those of you struggling with back, hip or neck and shoulder pain are probably continually looking for new ways to relieve or combat it. Your budget may not always enable… Read more »

How the kneeling chairs work Sitting for extended hours has been shown to be the primary cause of back pain, neck pain, poor body posture and fatigue in the office. … Read more »

If you’re an office worker who spends most of your day at a desk, you’re probably well aware of the physical discomfort that can develop after eight hours staring at… Read more »

Kneeling chairs are ergonomically designed to facilitate posture into an ideal position. Kneeling office chairs, lease your hips forward to encourage an upright posture by aligning your back, neck, and… Read more » 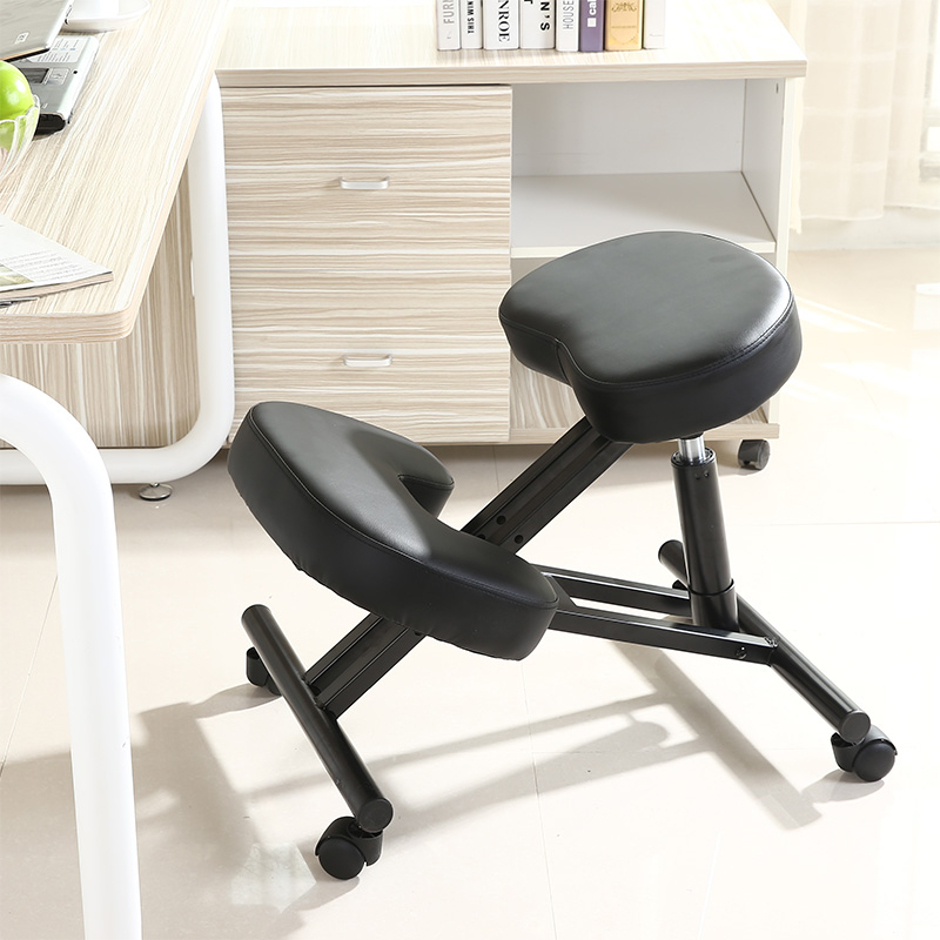 We have discussed the importance of posture, movement and ergonomically designed chairs in past posts. This post is similar in topic, however, featuring a new product. Ever hear of a… Read more »