A not unfamiliar situation with a laser printer is to run out of color toners (cyan, magenta and yellow) but still have the black toner available.  In this unique situation, can you still go ahead and print in the only monochrome?

The answer is, it depends on the type of laser printer you have.  But most modern laser printers will not allow you to go ahead to print in this scenario.  This is because the other colors are used to give clarity to the black printout to make it more legible.  Funny and unusual as this might seem, the printouts using black and other colors are superior to using only back alone.  The physics lesson behind this is black is a combination of multiple colors, so you need other “colors”, to get the perfect black color.

Even specifying the monochrome option in your printer options menu on your computer, does not guarantee that the laser printer will print out the works when the color toners have run out. This is due to the fact that even these specifically designated “black” only printouts also require some quantity of color toner to give quality legible printing. 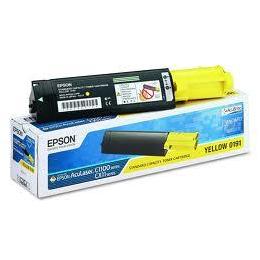 Some models of laser printouts (mostly the older models) allow you to specify a bypass option if you are interested in printing with only the black toner available.  While this might work, it gives a lower grade quality of print that might not be acceptable for most users.

To avoid, low-quality printouts, even for purely monochrome works, it is always best to replace the color toners that have run dry.  And on 123ink.ca you have access to different types of color toners that are compatible with a wide variety of LaserJet printers.

1 comment on “Can you print in monochrome on a color laser printer that is missing the color toners?”