Waiting to get special offers and deals on items you really need can be painful, especially if these are items that are critical to an immediate project or items that seriously impact the finances, particularly if you were looking to buy in bulk.

And it gets more painful if you are aware that the cost of the item has increased significantly if you were to choose to buy now rather than the price it was listed a week ago during the special Black Friday sales or Cyber Monday sales.

If you are facing this situation and are reading this blog at 123ink.ca then you are in the right place.  Because I am going to inform you that 123ink.ca is currently offering special discount prices on some of their inkjet ink and laser toners during this period before the Christmas sales and Boxing Day deals begin.

This is the best time to stock up on ink cartridges and toners cartridges before the big rush on Boxing Day deals.

Some of the featured deals on inkjet cartridges include: 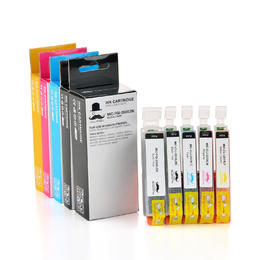 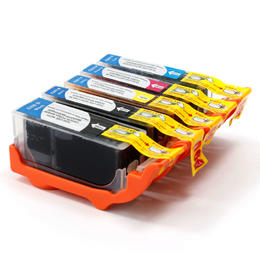 Some featured deals on laser toner cartridges include: 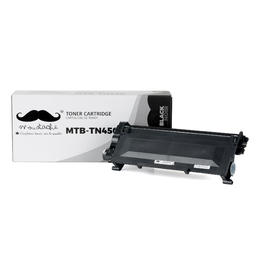 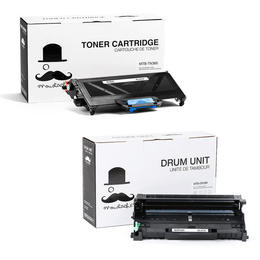 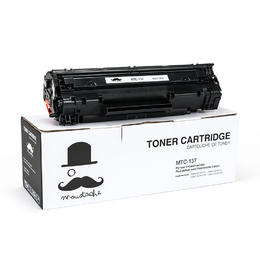