When you use printers, have you wished the printer can be folded up to take away with you? It’s not only a dream today. Samsung has developed some concept printers which come very close to this goal. In fact, the three printers combined with eco-friendliness, customization and simplicity are quite impressive and get the International Design Excellence Awards in 2013. Even they may not be designed to store shelves, the new life they bring into printer design concepts have been stagnant for years. Except that, they are busy in creating the first laser printers equipped with NFC to hit the market. Here introduce them to you. 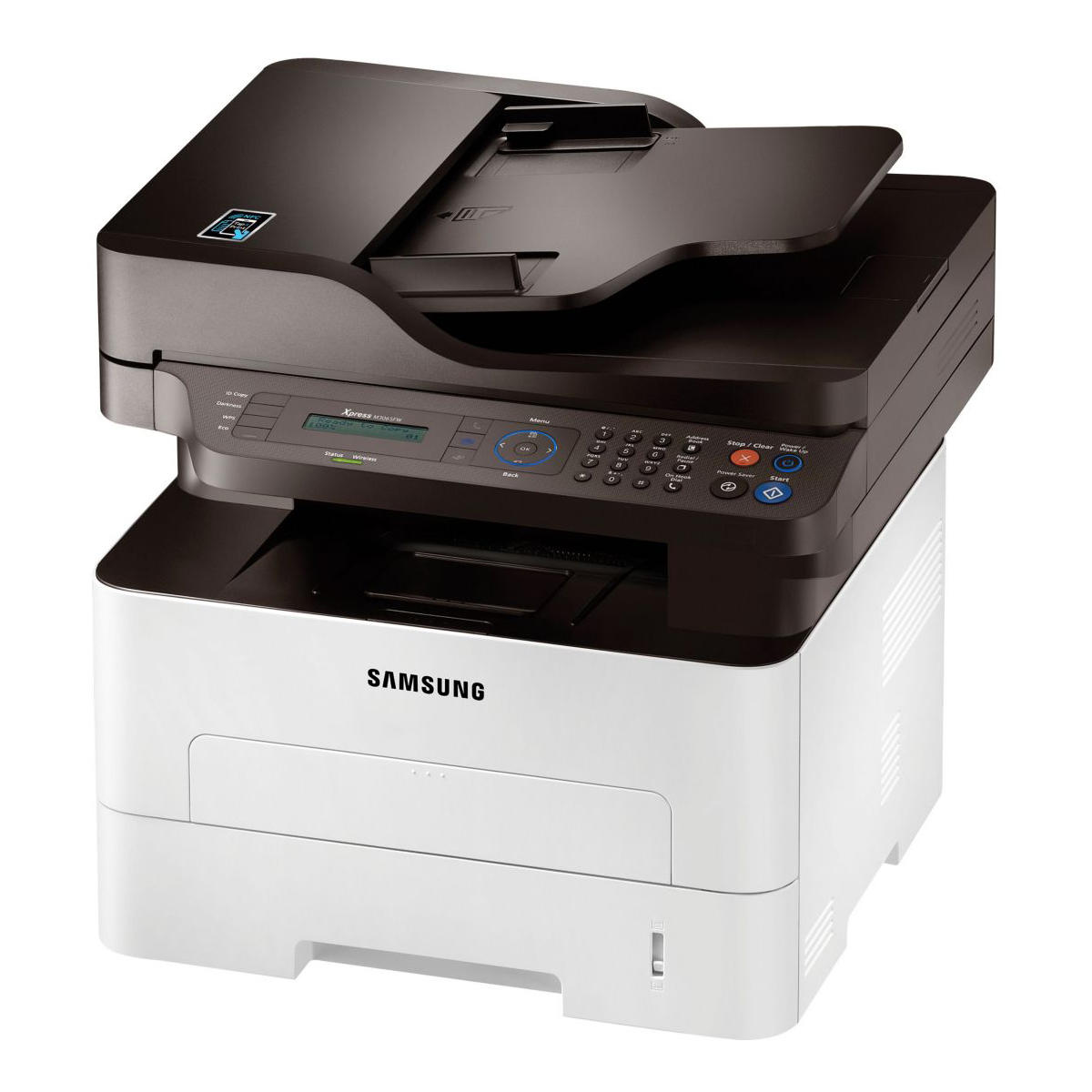 1. Origami Printer
The Origami is the first made of foldable cardboard which can be fully assembled from flat in a few minutes. The printing unit is contained within the box. Therefore, there is not a lot of portability. Instead, it is designed on the basis of the idea of the eco-friendly casing which can be easily recycled while the printer is no useful anymore. In this way, manufacture can be much less expensive when its weight reduced.

2. Clip Printer
The Clip is the second made printer. It is very similar to the Origami, but its frame is consisting of sturdy plastic while not cardboard. Users can also fold the casing flat. Its design goal is completely screw-less and can be assembled by using no tools. The name “Clip” is derived for this kind of printer using a series of clips to hold the units together.

3. Mate Printer
The Mate is the third made printer. It can redecorate a room for this printer is made with new colors. When designing the Mate, Samsung made a series of panels on the paper tray and chassis. Each of them can be swapped with a different color. Even it might be the least exciting in the lineup, the sheer number of color combinations in the printer can make a room looks more artistic.

4. New NFC Laser Printers
As previous described printer models are all made in concept-mode, Samsung released a pair of laser printers designed with Near-Field Communications (NFC) which is used to make devices communicate with each other by proximity recently. The Xpress C460W MFP and Xpress C410W are the first two laser printers with NFC hit the market. With these printers, you can just simply tap your device to a point on the printer installed a specialized app to printing document or photo directly. As they are both designed for the light-duty use in a small office or at home, Samsung made a plan to release a printer in business model with NFC in early 2014. It will features with an Eco button to help save toner and some other features.

The other more exciting news is, if you are allowed buyer in 123ink.ca, you are allowed to enjoy 5% discount if you place your order before the end of December. But you must pay your attention that, suck a coupon does not apply to OEM, on sale and low price items.