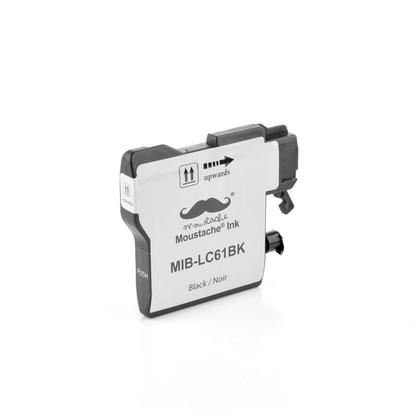 Today the new compatible ink cartridges Brother LC61 Black, LC61 Cyan, LC61 Magenta and LC61 Yellow arrive in our warehouse. As we mentioned before, Brother LC51 Black Ink is one of our best sellers. Now the LC61BK is the ink cartridge for a batch of a new generation of Brother printers. As new style Brother multifunctional all-in-one series printers keep getting popular among Canadian customers, we may expect the selling of LC61 series brother ink cartridges to expand in the near future.